The 1988 International Ancient Martial Arts and Cultural Exhibition was held in the city of Adelaide in commemoration of Australia’s 200th Anniversary. 10 different nations were represented in the exhibition including Japan, USSR, China, Korea, the Phillipines and Thailand. Many members of the Nippon Kobudo Association were present to demonstrate Ancient Martial Arts including a large delegation from the Hokushin Shinoh Ryu SoHonbu.

Of special note was the participation of Grand Master Kimura Hekiho, who is an inheritor of Hokushin Shinoh Ryu Iai-Do. The director and organiser of the event, Master Goho Wonho Chong, was honoured to manage the world’s largest ancient martial arts exhibition ever to be held outside of Japan.

The adjacent list is a direct extraction from the exhibition’s program guide and gives details on the ancient schools’ history, characteristics, lineage, weapons and also lists the participants in the demonstrations.

Never before have so many of the world’s best Masters and Grand Masters assembled together to share their country’s ancient martial arts secrets with the public.

Fourteen different Japanese ancient martial arts performed by Grand Masters so highly skilled, some hold the title of “Intangible Cultural Property” in recognition of their knowledge and high level of skill. 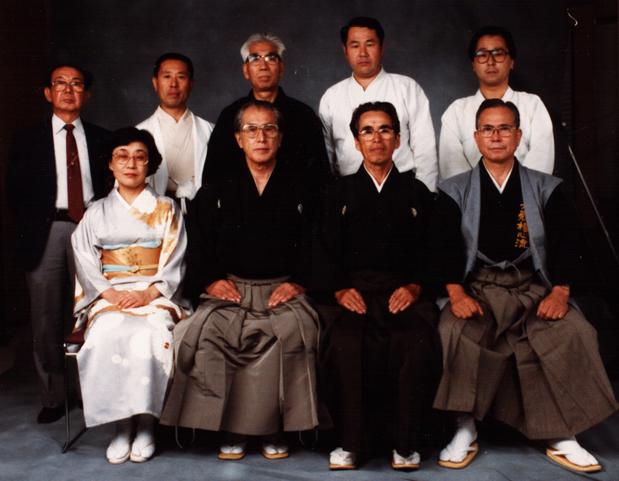