HOW TO HANDLE AND TAKE CARE OF SWORDS

Traditionally the Japanese sword has been a most important treasure of the Japanese people. We should do what we can to preserve it in order to pay respect to our ancestors who created such a great form of art. Swords must be treated with utmost precaution so as to not injure the handler. Precautions to protect them from scratches and rust are also necessary.

I. Precautions to be taken in handling the Nipponto 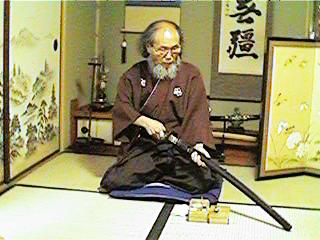 II. How to draw a sword out of the scabbard and put it back

The major purpose of swordcare is to make sure the steel surface does not oxidize or rust. Therefore, it is necessary to thoroughly remove the stale oil and replace it entirely with new oil. The following describes the tools used and the order of operations of swordcare. 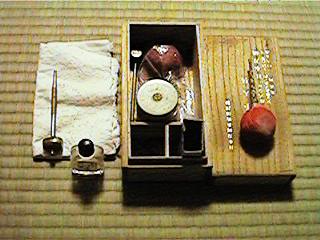 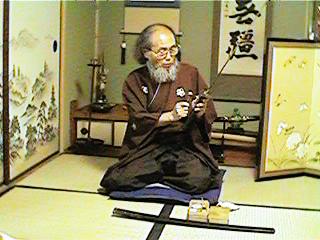 IV. How to preserve the Nipponto

The most important aspects of preserving blades in any form are to protect them from developing rust and scratches. The precautions required for keeping the Nipponto in good condition are the following: