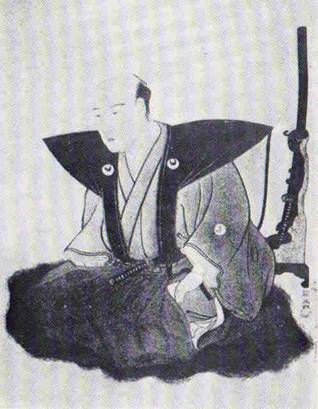 The Founder of Hokushin Itto Ryu Kenjutsu was the famous master swordsman Chiba Shusaku Narimasa (1794 ~ 1855). He was born in Mito, Chiba prefecture, the second son of Chiba Ko-uemon a descendent of the Chiba family. The Chiba Uchi clan (Gozoku) once served as retainers to the Shogun Minamoto Yoritomo.

Chiba Ko-uemon, a veternarian, wanted his son to continue in the samurai tradition of the Chiba family so he sent young Chiba Shusaku Narimasa to learn the art of swordsmanship from his grandfather Chibanosuke Tsunetane, founder of Hokushin Muso Ryu Kenjutsu. At age sixteen, Chiba Shusaku was then sent to study Nakanishiha Itto Ryu Kenjutsu under Ken-shi Asari Matashichiro, who had previously studied Onoha Itto Ryu Kenjutsu before he became a student of Nakanishi Tadaheii Tanemasa. 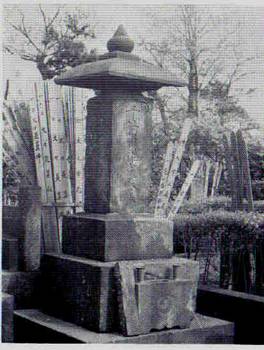 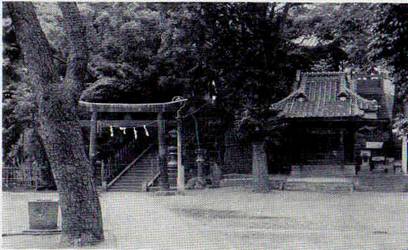 Challenges were normally conducted with both swordsmen using Bokken (wooden sword) or Shinai (bamboo sword) and is a formal way for Japanese swordsmen to duel and not get killed as a direct consequence. The dojo owner would decide what weapon was to be used and quite often would let one of his students meet the challenger first so that he would be able to study his opponent’s technique. There was always a referee present and the duel would be the best of three contests with the winner being declared with two wins. The unfortunate side-effect of a total loss to a challenger would be the subsequent desertion of students from the owner’s dojo. Chiba Shusaku Narimasa was renowned for his tactic of allowing an opponent to win one contest and thereby saving face in front of his students. Chiba Shusaku Narimasa never lost a challenge. In 1835, he was appointed martial instructor and taught swordsmanship to members of the Tokugawa family in Mito, Chiba prefecture. In 1852 and as a tribute to this great master swordsman, a plaque with Chiba Shusaku Narimasa’s name and a list of his students enscribed upon it was offered to the Asakusa Temple in Edo. The number of students listed was 3,600. 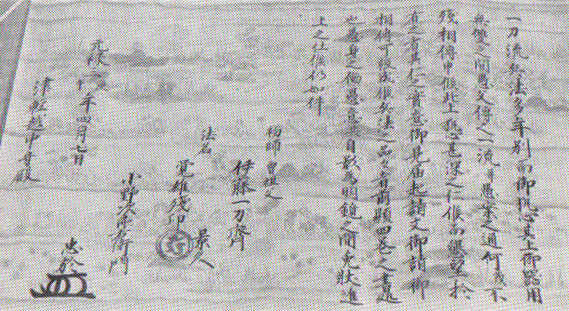